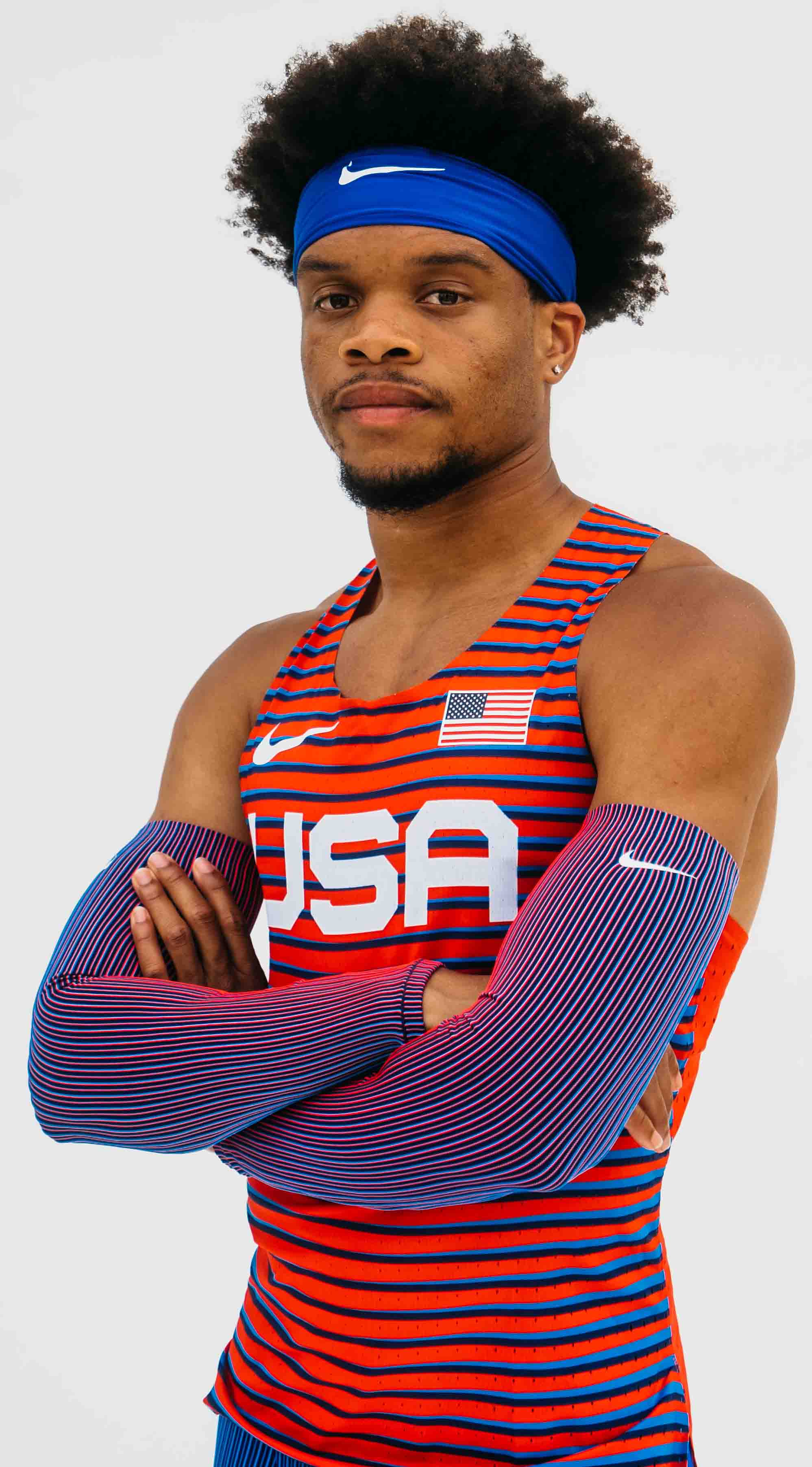 Over the years, Malone has competed in three international meets. His many athletic accomplishments include winning gold at the 2019 World Para Athletics Championships as a member of the 4x100-meter relay and anchoring Indiana State’s record-holding 4x100-meter relay team.

While in high school, Malone participated in Bosma’s Student Training and Employment Program (STEP), one of Bosma’s many vision rehabilitation programs. STEP provided him with the confidence to navigate life. Through the program, he had the opportunity to develop valuable work experience and gain life skills.

We want to congratulate Noah on his hard work and success. We are grateful to be a part of his journey and to watch him grow over the past several years.

In September, Malone’s memoir, Losing Vision, Not Dreams: Reflections on My Teenage Years, will be released. In the memoir, Malone shares his journey of vision loss and becoming a Paralympian. Our President and CEO at Bosma, Jeffrey Mittman, was honored to write the foreword in the book.

Update: Noah has won two silver medals in the 2020 Paralympics in Tokyo. His first silver was in the 100 meter with a time of 10:66. He won the second medal Wednesday night in the 400 meter with a personal best time. Noah will also run in the 4x100 Universal Relay.

Order Now
By clicking “Accept & Close” you agree to the storing of cookies on your device to enhance site navigation, analyze site usage, and assist in our marketing efforts.
Accept & Close