Do you or someone you know need help?

Chris was just living his life. He and his wife were planning for their future. His kids were active and doing well in school. He was an attorney and his wife's career was taking off in the hospitality industry. He was very active and enjoyed golf, tennis, running and spending quality time with his family. But his life came to a screeching halt after a visit to the eye doctor.

Chris and his wife were out playing golf, something they often enjoyed doing together. When they were out on the links, they noticed he was having trouble finding his golf ball after he hit it, a problem he hadn't encountered before. He decided to visit the eye doctor thinking he might need glasses. However, he realized there was something else going on after he was referred to several specialists. Finally, he was diagnosed with retinitis pigmentosa and was given the devastating news that he would eventually lose his eyesight. 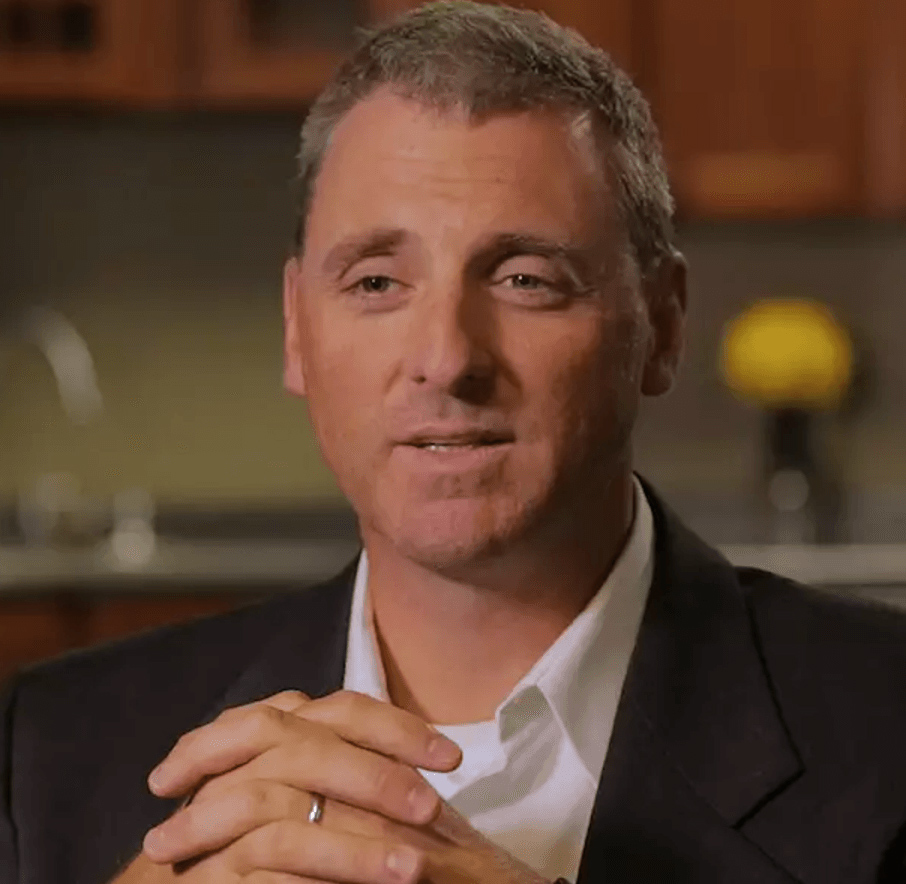 He did everything he could to hide his vision loss. He became less active and stopped participating in the things he loved, like shopping with his wife. It had been their quality time together. But now, he preferred to stay home, where he felt safe. He eventually left his work, he couldn't imagine how he could do his job without vision.

He went to a very dark place. He couldn't imagine how he was going to live the rest of his life. He finally realized he needed to make a change and accept he was losing his vision.

He had heard about Bosma but didn't realize the impact it would have on his life. "After seeing so many successful people there, I realized I can do this."

Chris went through vision rehabilitation through the Bosma Center for Visionary Solutions. Our comprehensive programs taught him how to live his life without eyesight. He learned how to navigate the world using tools like the white cane. He learned how technology can open doors he never thought possible. "I reclaimed my confidence and independence. I soon realized that I can do anything I want, I just have to do it differently," he said.

He left his house. He started playing golf. He went shopping with his wife again. He was out once again doing the things he loves. Chris was also able to get back to the work he enjoys and is now an attorney with Eli Lilly and Company.